By using various conversion techniques, you may get a good amount of traffic towards your website/app. But how do you know how many of these users have converted to become your customers? How do you know who needs more focus and attention? Also, how do you know what is the real conversion ratio of customers making a purchase? The best way to find answers to the above questions is to use Firebase funnels. Read this Firebase Tutorial to find out…

What are Firebase Funnels?

Funnels are a filtering technique of figuring out how many users have followed a defined path to complete a process. There are two types of funnels: Open funnels and closed funnels. Let’s see more about what they are.

Open funnels are the type of funnels in which each step in the process is independent of the other. Firebase only implements open funnels, at least till now.

One can create up to 200 funnels per project in Firebase. Pretty cool, huh?

A closed/custom funnel is a funnel that fulfills the literal meaning of a funnel. A closed funnel consists of a sequence of steps that are interdependent on each other. It is a method of measuring the conversion rate of users to customers. Closed funnel is a concept that is not currently present in Firebase but can be made using Google Analytics.

For example, in the above screenshot, an attempt has been made to make a closed funnel using Google Analytics. The funnel is ‘search to purchase’. The purpose of the funnel is to filter out customers step by step on the basis of the process.

All the steps are dependent on each other and the filtration is done on the basis of the completion of the previous step. In simple terms, the customers who reached the final step should have mandatorily completed the previous steps.

Certainly, the very purpose of creating funnels is to get the conversion rate and to understand where one is losing customers.

Funnels are a great way to understand what audience to focus on, which stage they are in and what experiments can be implemented on them.

Creating various funnels gives you an idea of the medium or method you are getting maximum conversions from. That helps better focus on the required audience.

Step 1: Go to the Funnels section in the Analytics tab of Firebase and click on ‘New Funnel’.

Step 2: Give a name to the funnel that is easy to understand what the funnel consists of. For instance, here I created a funnel named ‘View to purchase item’. You can give a short description within the word limit if you want to describe the content of the funnel.

Thereafter, select events that are relevant for your funnel. A minimum of two events should be added in order to understand the comparison. You can keep clicking on ‘Add another event’ as and when you feel more events need to be added to the funnel.

Once you have done the needful, click on ‘Create and view’.

Step 3: Clicking on ‘Create and view’ will take you to a screen as below.

A  graphical representation of the funnel events is displayed above along with the number of users and the count of events.

And Ta-da! That’s how you can create funnels and display it in the list! Stay tuned for more blogs and Firebase Tutorial.

Appmaker specialises in Quality and Performance guaranteed, E-Commerce Android/iOS Apps for E-Commerce Businesses. Get in touch 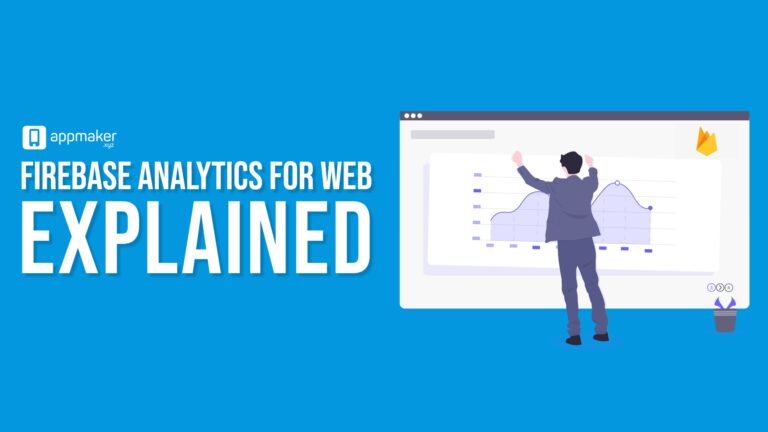 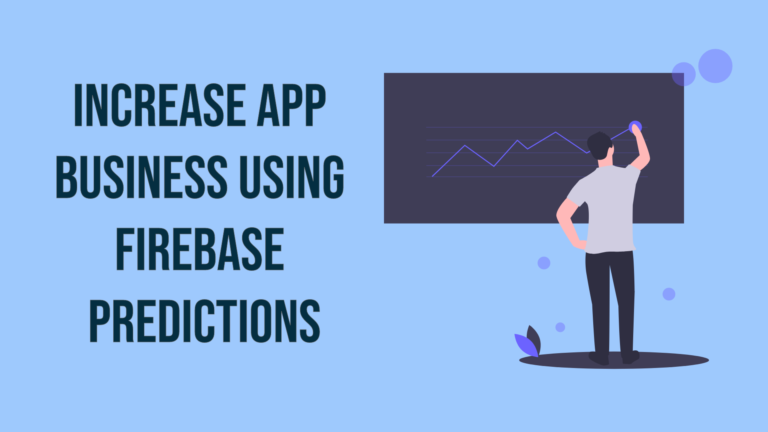 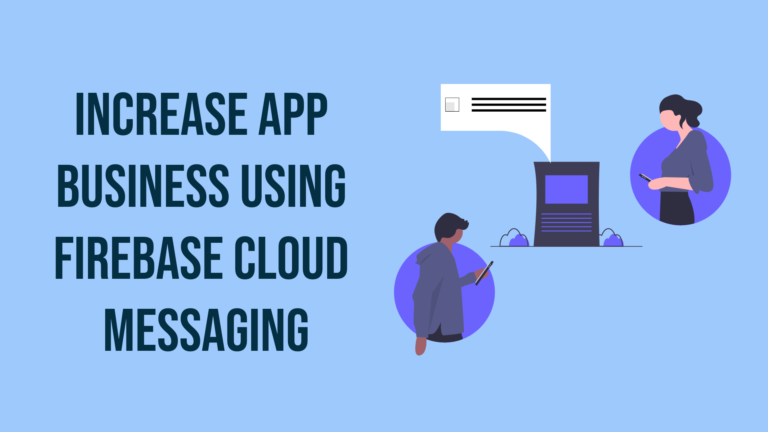 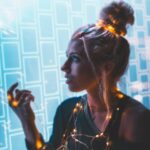 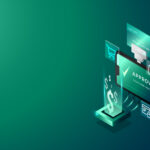 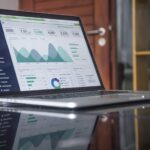 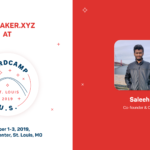